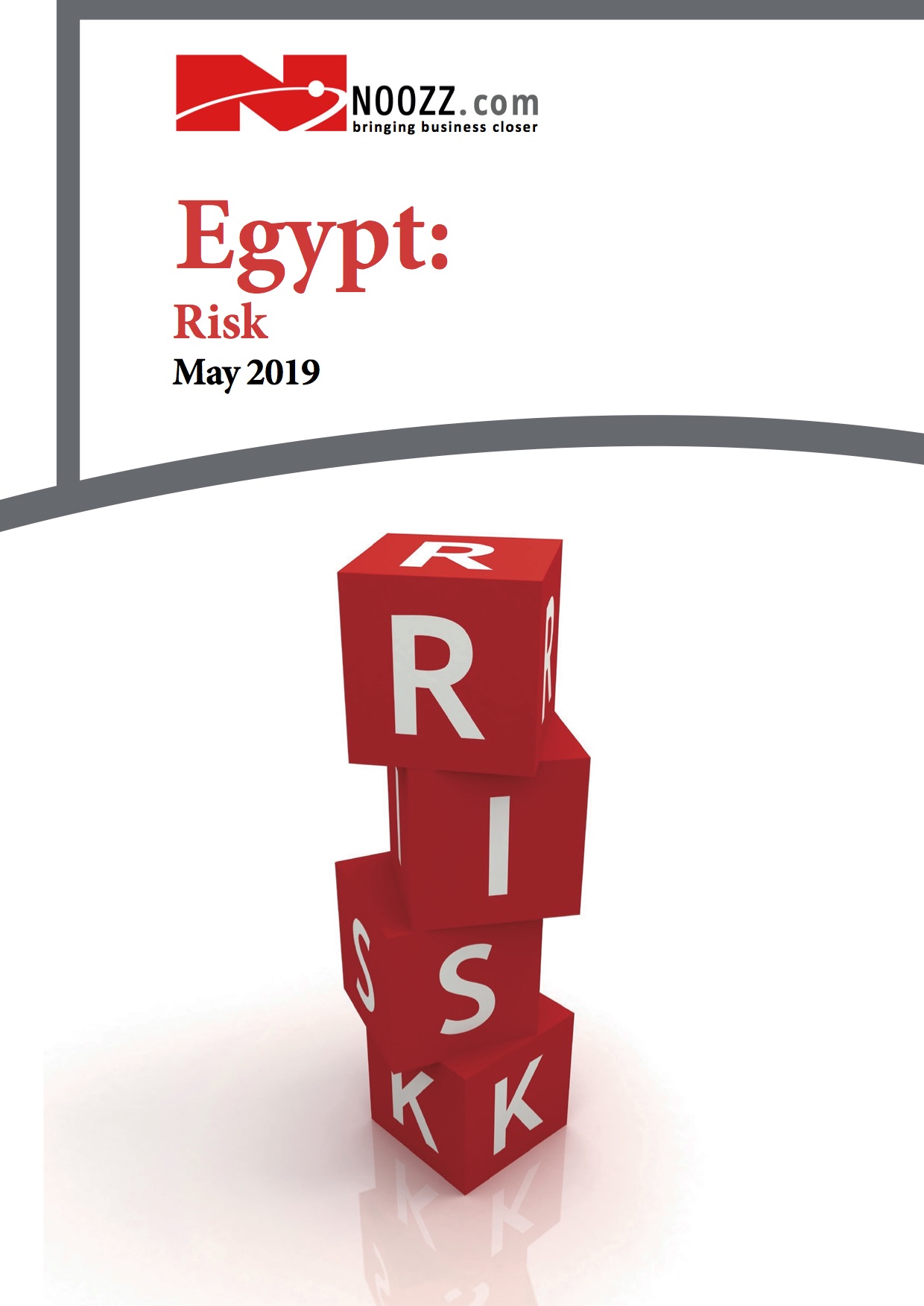 The constitutional amendment extending President Sisi’s term gives him extra power at a time when sustained growth levels indicate the economy is responding to the bailout medicine.

Political risk (HIGH): The passage of the constitutional amendment enabling Sisi to remain president until 2030 creates political stability. The state of emergency has been extended for three months.

Financial risk (MEDIUM): Foreign exchange ows received by the Central Bank of Egypt (CBE) since the otation of the pound in 2016 have exceeded EGP150bn. Capital adequacy is well above Basel minima.