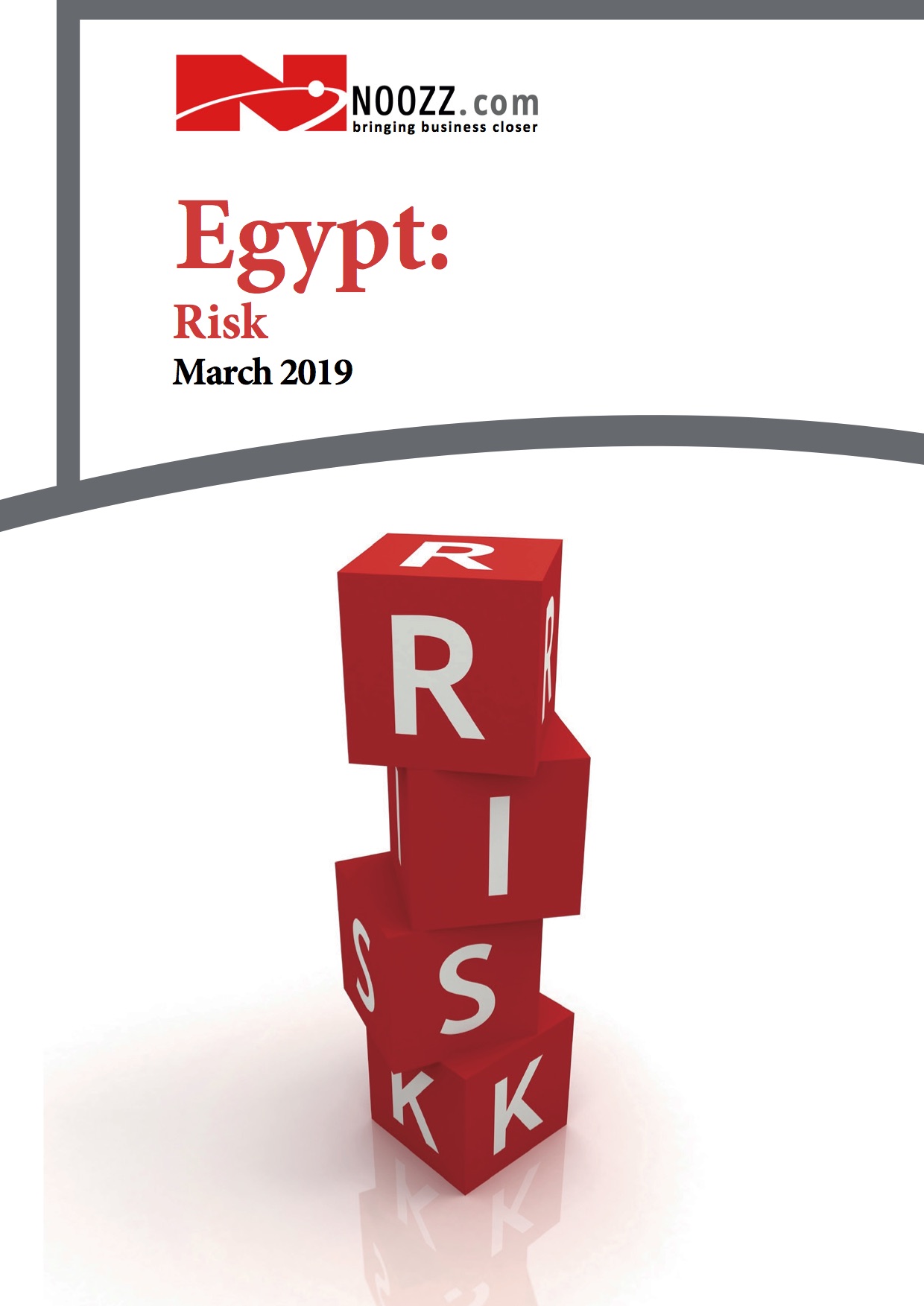 Egypt’s con dence in not needing to renew its latest $4bn nance line from the IMF together with sustained growth levels are further signs the economy is responding to the bailout medicine.

Political risk (HIGH): Moves to change the law to allow Sisi to remain in power until 2034 point to continued consolidation of power. The state of emergency has been extended for three months.

Commercial risk (MEDIUM): Egypt has risen swiftly up the World Bank’s Doing Business index. The IMF has praised the government for its reform but the privatisation programme appears stalled.