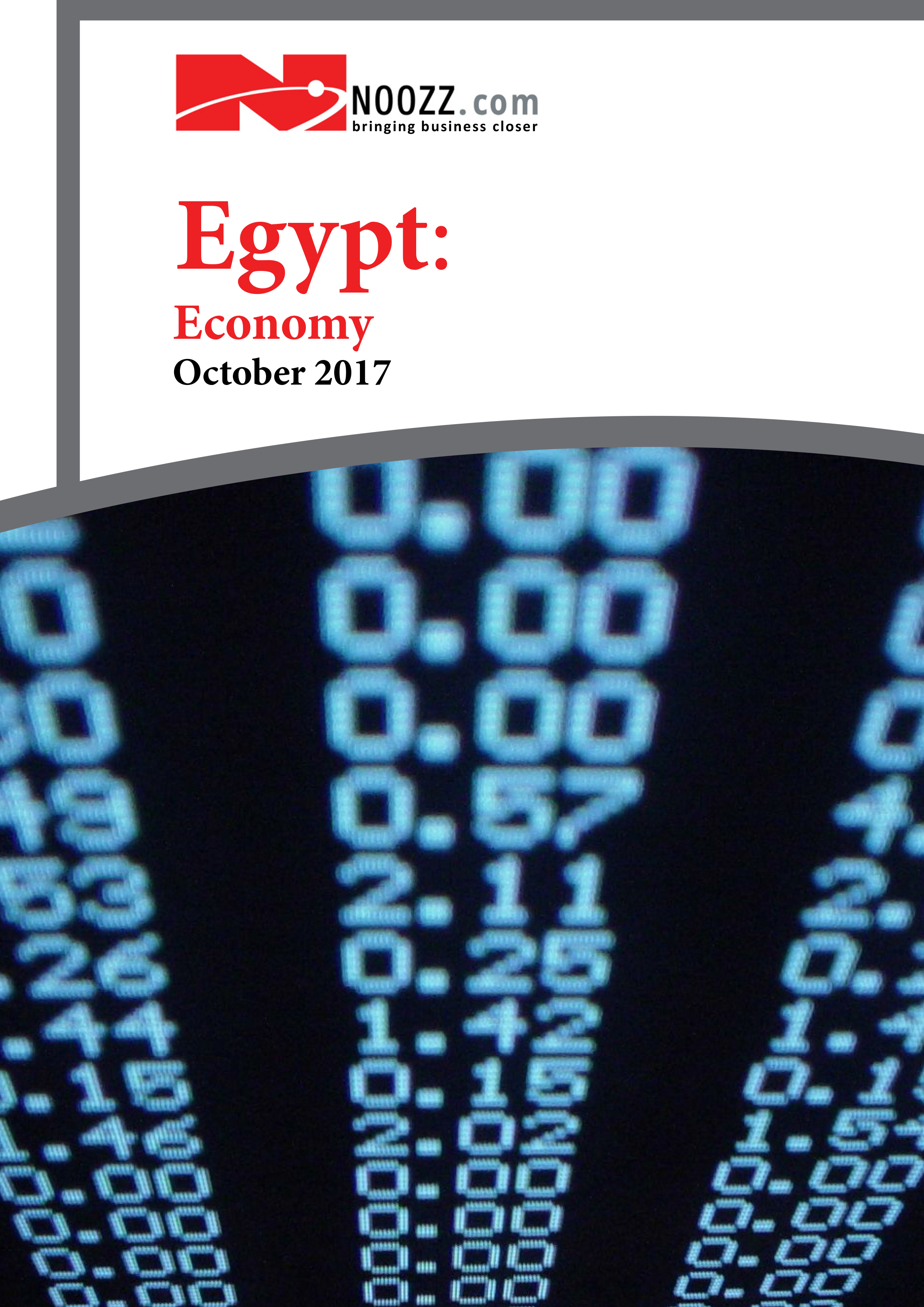 Growth in the 2016/17 fiscal year will be at least 4%, Planning Minister Hala al-Saeed has said. A poll of economists by Reuters news agency in August showed an average forecast of 4% for the current financial year. Meanwhile a key survey of non-oil business managers showed that the entrenched downturn the non-oil private sector has started to ease. Activity declined for the 2nd straight month in July 2017 — the longest sequence of contraction in the survey’s history — but at a more modest pace. The reading gives faint hopes that the prospect of the payment of the second tranche of a $12bn IMF loan has lifted spirits. The snapshot Emirates NDB index of private sector business managers recorded a figure of 48.6 on an index where any number below 50 indicates negative growth but an improvement than 47.2 in the previous month. There was no change in new orders, ending a 21-month sequence of decline while the contraction output was the weakest in 12 months. The Egyptian government was praised by International Monetary Fund managing director Christine Lagarde in July 2017 for pursuing the ambitious economic reform programme demanded by it as part of the Fund’s £12 billion planned refinancing. “We believe that these efforts will yield results,” she said. Her comments came as the IMF’s executive board completed the first review of the Extended Fund Facility (EFF) programme. The completion of the review allows the authorities to draw about $1.25bn, bringing total disbursements to $4bn. The Fund highlighted the transition to a flexible exchange rate that has almost eliminated the gap between official and unofficial currency markets. The energy subsidy reform, wage restraint, and the new VAT have all contributed to reducing the fiscal deficit and helped free up space for social spending to support the poor, it said. However it acknowledged that immediate priority was to reduce inflation, which poses a risk to macroeconomic stability. A flexible exchange rate regime, a strong monetary policy framework, and a commitment to a continued fiscal adjustment will help rebuild policy buffers.