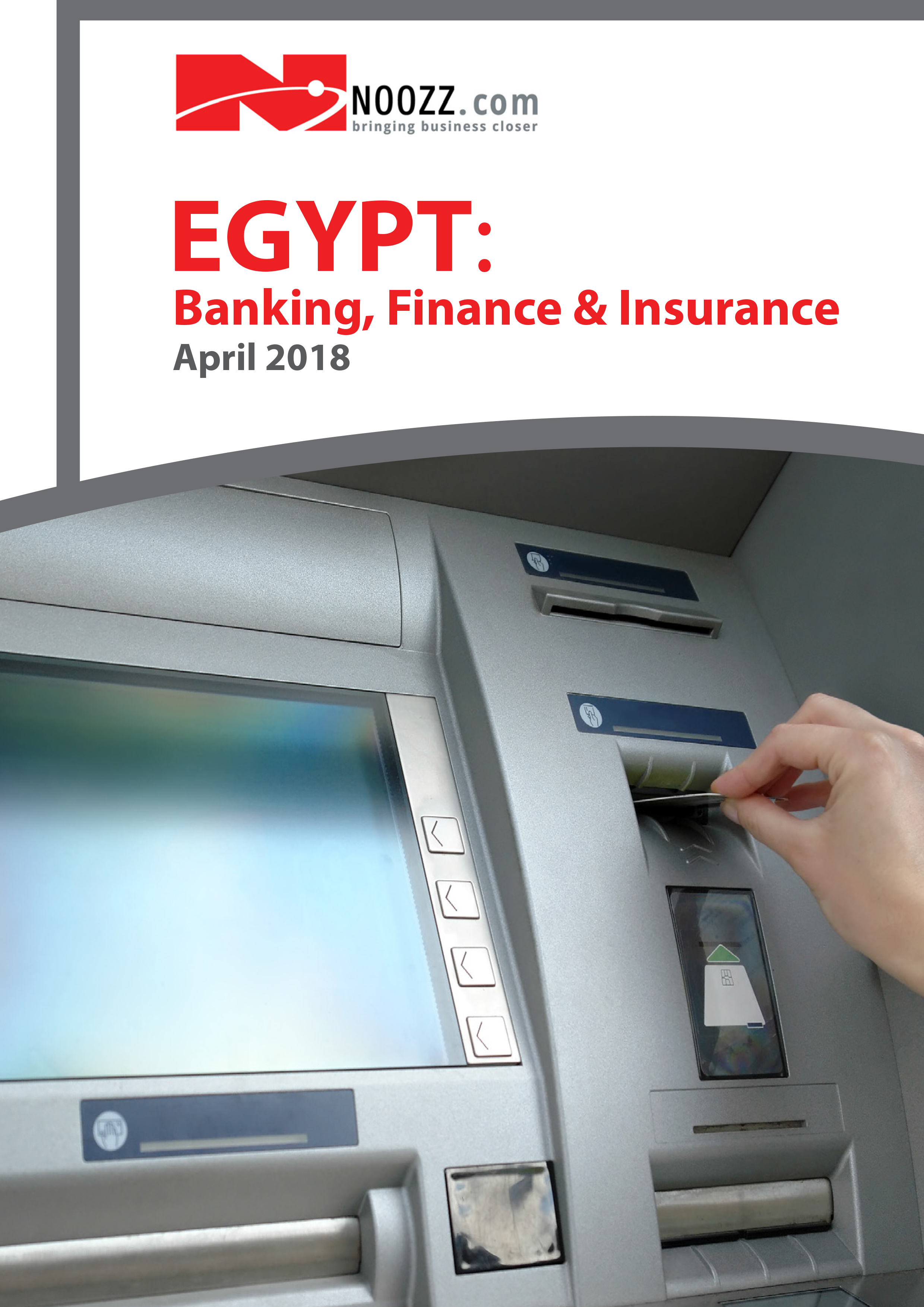 Investors have poured money into Egyptian debt and equities since authorities started overhauling the economy by removing most currency restrictions, raising interest rates and cutting fuel subsidies. Egypt has received US$ 40 bn in investments and transfers from abroad since floating its currency in November and securing the largest International Monetary Fund loan to a Middle East nation. The funds include receipts from exports, investors selling dollars to buy Egyptian assets, and the exchange of dollars for Egyptian pounds, either on the local market or through remittances.The majority of Egyptians, however, have yet to feel the economic tides turning. About half of Egypt’s 93 million people live below or near the poverty line. Other areas have been more positive. The budget deficit hit the lowest level in five years in the 12 months ended June. Stocks have surged nearly 60% in local currency terms, and the government expects foreign direct investments to exceed US$ 10 bn this fiscal year. Like most African economies, a major challenge for Egypt is economic diversification from its dependency on its biggest earners – the Suez Canal and tourism – which have proven volatile in recent years. But the government is confident that the tourism industry will recover.