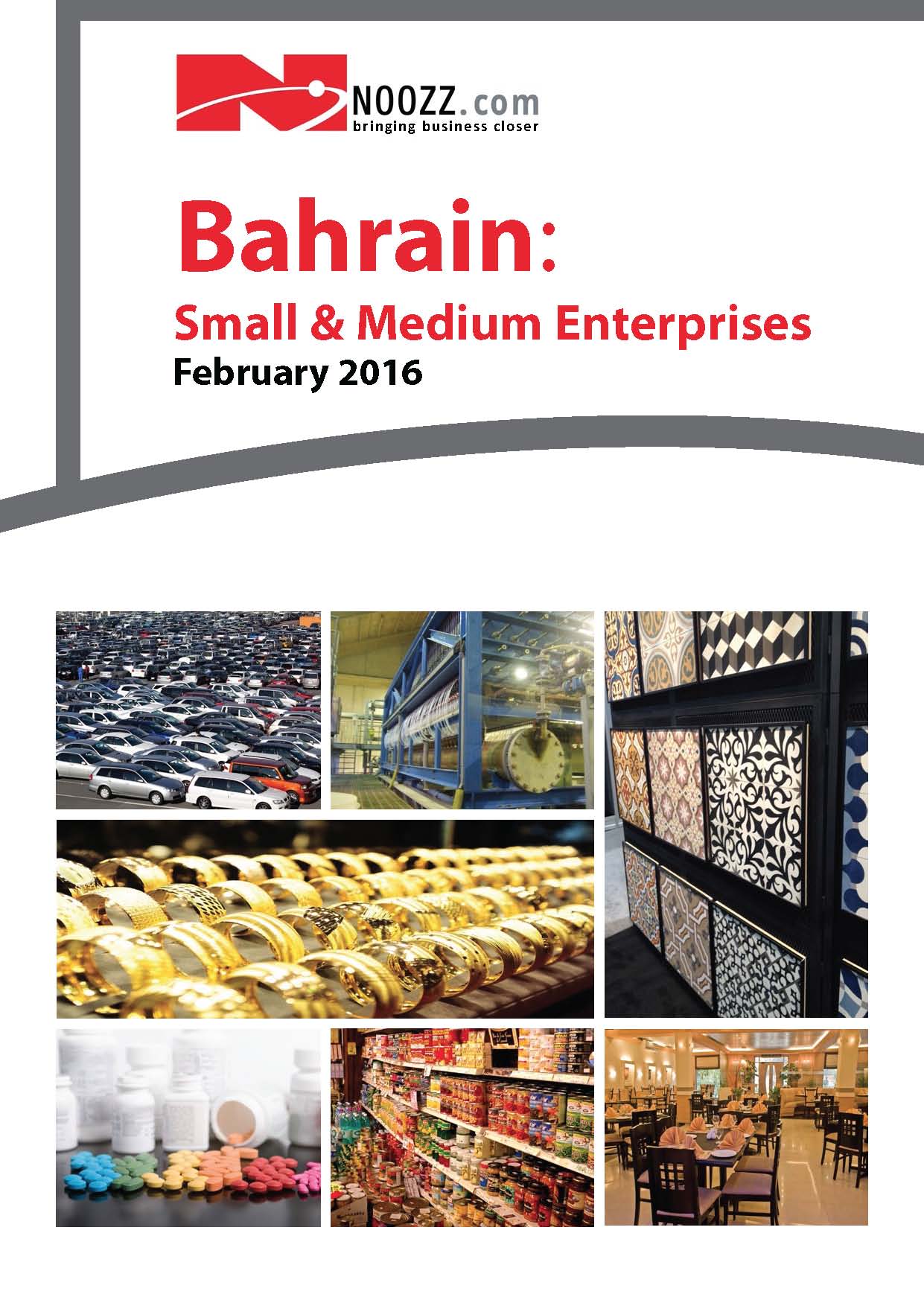 Small and Medium Enterprises (SMEs) are an integral part of Bahrain’s economic landscape. They account for over 70% of all private sector jobs, and nearly 30% of the country’s GDP. The Bahraini government has historically had a positive impact on the SME sector. Like its Gulf Cooperation Council (GCC) neighbours, Bahrain has spent a considerable amount of time and effort attempting to expand its SME sector, as a way of diversifying its economy away from an oil base. The government is also keen to provide employment opportunities for its youth population, and increase its international competition. As part of the country’s 2030 National Vision, the government wants to raise the SME sector’s GDP contribution to 35%.

There are several government bodies that are invested in promoting and supporting SMEs in the country, chief amongst them the Bahrain Chamber of Commerce and Investment (BCCI). In early 2013, the BCCI launched a new ‘advisory house’ that would provide logistical, educational, and financial support to SMEs in the country. The Ministry of Industry and Commerce (MOIC) also actively supports SMEs, and is in the process of implementing an industrial handling and partnership program, which will act as a link between SMEs and larger companies in Bahrain.

One of the major shortcomings of the Bahraini SME landscape has been the inability of SMEs to adequately provide employment to the local population. 86% of all SME employees are non-Bahraini. Although this is good news for investors (there are no restrictions on foreign employee quotas, as in other GCC countries like Saudi Arabia), it is considered a failure on the part of the Bahraini government. Investors and entrepreneurs complain about a lack of a skilled workforce and a lack of educational training and a lack of visa availability for foreign workers, particularly in the construction, manufacturing, wholesale and retail and transportation and storage markets. Some markets are also saturated, leading to increased competition amongst SMEs.