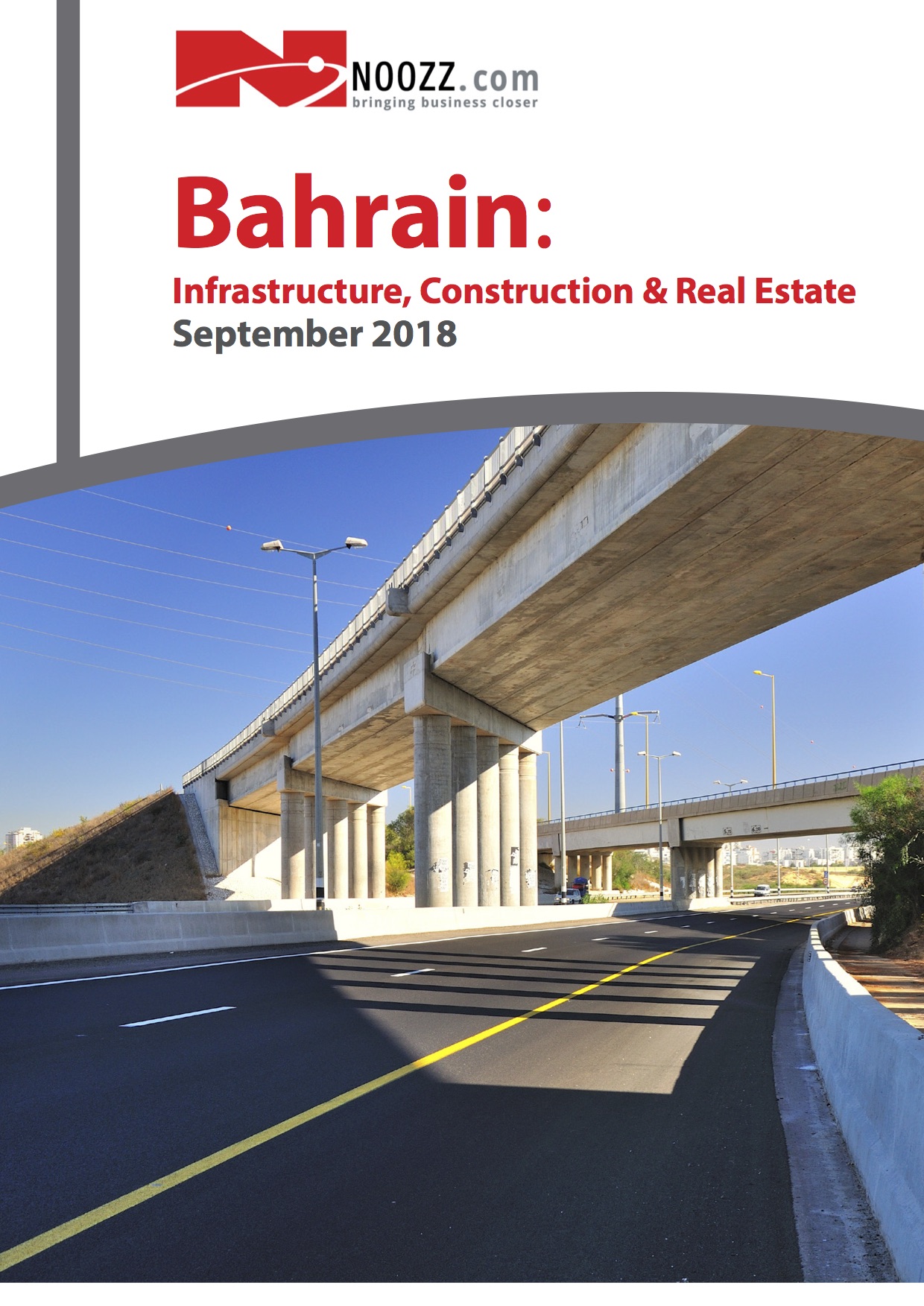 Bahrain, a middle-income economy, is heavily dependent on its hydrocarbons industry. Oil and natural gas are the major growth drivers to the Bahraini economy, accounting for around 20% of GDP and 87% of budget revenues annually. In recent years the government has actively pursued a policy of diversi cation, including imposing restric- tions on imports and investing heavily in the country’s infrastructure and real estate sectors with the involvement of private sector and foreign enterprises.
The country’s ‘Economic Vision 2030’ is being implemented to encourage investments in non-oil and gas activities, including addressing the country’s shortage of a ordable housing, along with heavy investments in the country’s infrastructure and commercial sectors to bolster private sector activity, attract foreign investment and provide adequate employment opportunities for the country’s large and growing youth population.
Spurred by the countries economic diversi cation strategy as part of the Kingdom’s 2030 economic development plan, Bahrain’s construction, infrastructure and real estate sectors are witnessing elevated growth. While Bahrain’s economy bene ts from large revenues through hydrocarbons exports, growth in the Kingdom’s infrastructure, construction and real estate sectors is challenged by socio-political tensions, the recent climate of low oil prices, market saturation, and a lack of regulation. To overcome the challenge of lacking regulation and transparency, Bahrain’s government needs to address issues relating to mortgages, foreclosures, payment collection, dispute resolution, repossession, and the registration processes for land, property agents, and companies.