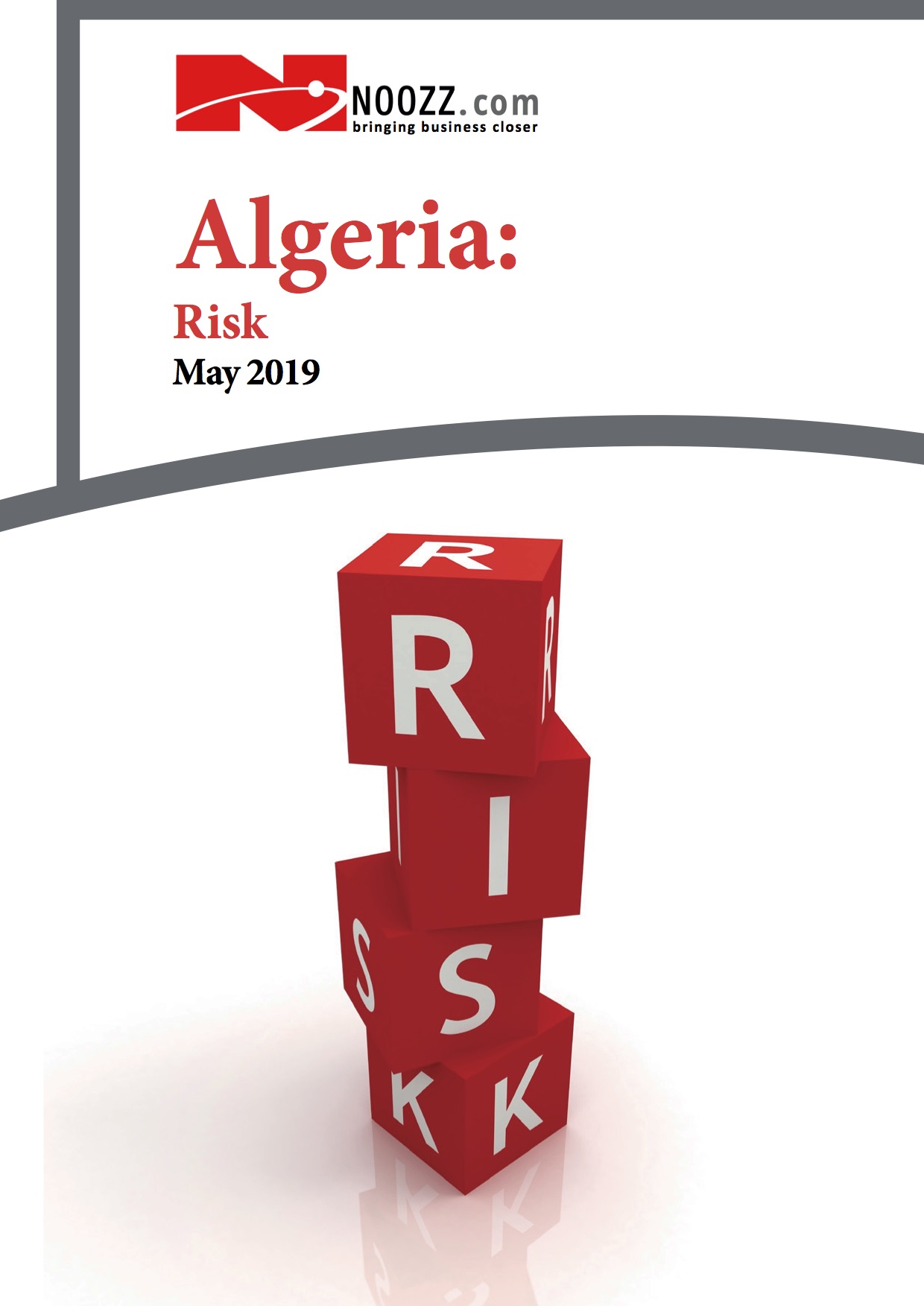 Algeria faces a new political era whose uncertainty will compound economic and political stagna- tion and concerns over scal management.

Economic risk (MEDIUM): The defenestration of ex-president Abdelaziz Boute ika has cast an already weak economy into even further uncertainty.

Political risk (HIGH): Opposition parties have refused to back Abdelkader Bensalah’s 90-day interim appointment as president, as thousands of students have protested in Algiers.

Commercial risk (MEDIUM): The ousting of Boute ika and the uncertainty of who will replace him will deter foreign investors. Algeria has its poor ranking in the World Bank’s Doing Business Report.