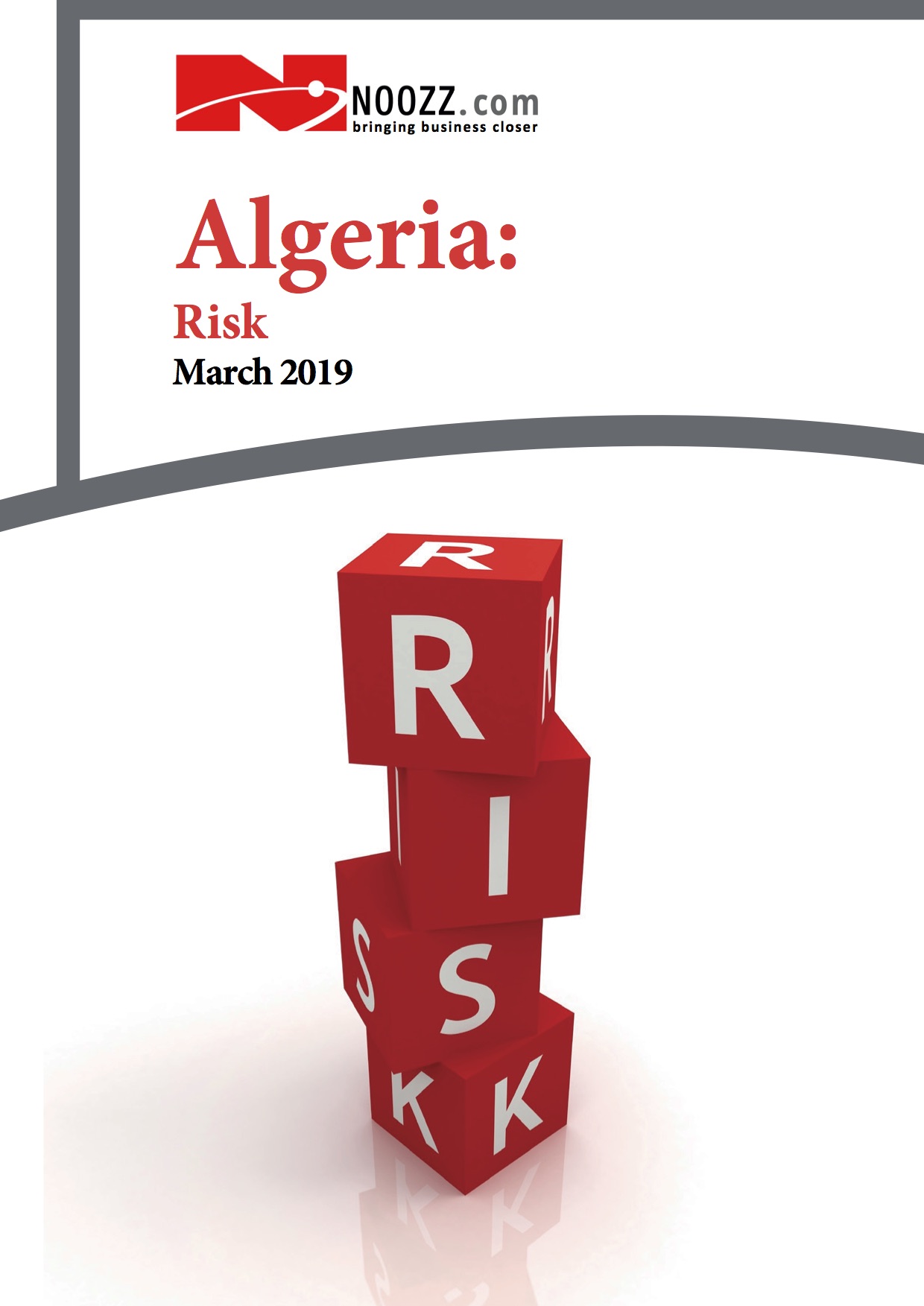 Political risk (HIGH): President Abdelaziz Boute ika’s decision to run for a fth term despite his age and ill health have raised concerns over the succession process. Protests were spreading across the country in late February 2019.