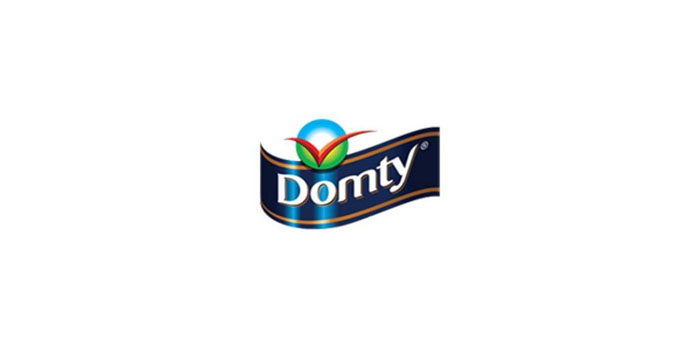 Scheduled to start operation in February 2020, the new line will be Domty’s third bakery production line.