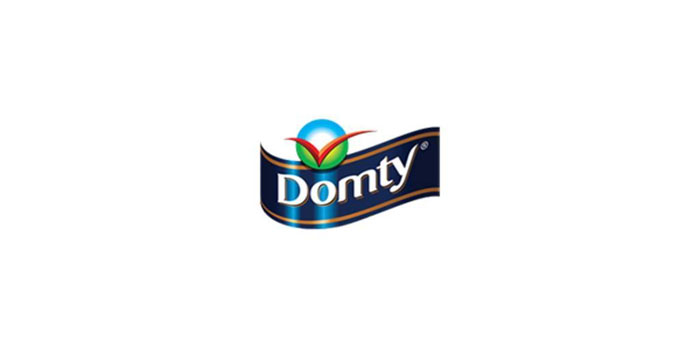 Under the deal, Domty will receive a loan of up to EGP 100 million at the average interest rate set by the Central Bank of Egypt (CBE), according to a statement to the Egyptian Exchange (EGX) on Wednesday.
This funding will be available for withdrawal within twelve months starting from the date of the first withdrawal or the withdrawal of the total loan, whichever is earlier.

The loan will be repaid in twenty quarterly instalments after a six-month grace period following the end of the withdrawal period.

The last instalment will be due after 75 months starting from the date of the first withdrawal.

The loan will be used for Domty’s future expansion and capital expenditures.

During the first half of 2019, the company’s profits retreated to EGP 66.3 million from EGP 98.13 million in H1-18, including minority shareholders’ rights.