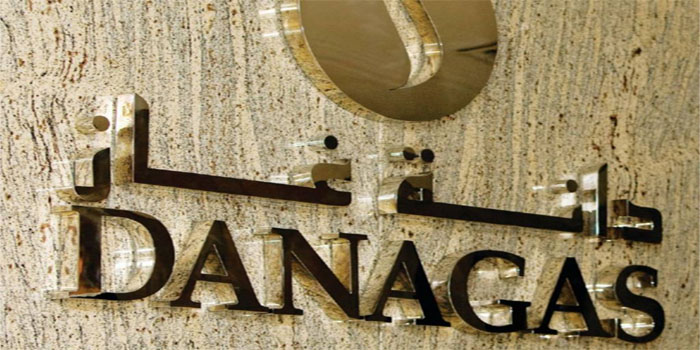 Dana Gas, a leading gas company based in Sharjah, announced it has bought 1 million shares on 1 October 2019.

This comes as part of the company’s buy-back programme previously approved by the UAE’s Securities and Commodities Authority (SCA) on 20 May 2019, according to a filing to the Abu Dhabi Securities Exchange (ADX).
The average price of purchase transactions stood at AED 0.9465 per share, Dana Gas said.

The purchased shares accounted for 0.01430% of the total subscribed shares, the ADX-listed company indicated.

The transactions have been implemented through the Egypt-based investment bank EFG Hermes, the company highlighted.

The number of the unpurchased shares as per the SCA’s approval stood at around 684.776 million shares, Dana Gas added.