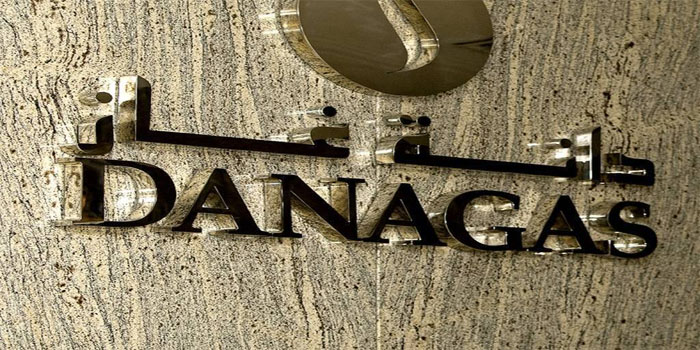 The negotiations between Dana Gas and the holders of disputed $700 million sukuk were suspended, following the UAE-based company’s offer to drop 15% of the debt, informed sources told Bloomberg.

Dana Gas suggested to buy back around $200 million sukuk at $0.85 and to “roll over” the rest into new securities with a 4% profit, some sources added, as Bloomberg reported.

The sukukholders, including Goldman Sachs Group and BlackRock, stated that they wanted the buyback to be at par value with a higher profit rate than the suggested, the US-based media corporation revealed.

Dana Gas refused to make any comment on the matter, Bloomberg concluded