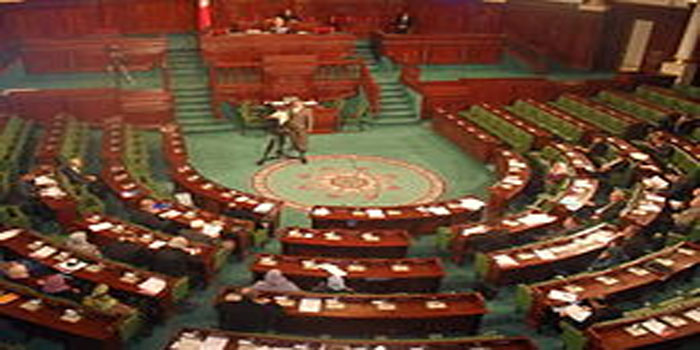 The Court of Auditors called on the House of People’s Representatives (HPR) to implement the mechanisms for monitoring and overseeing the government’s activity in order to implement its commitments (government) relating to the Sustainable Development Goals (SDGs) ‘Agenda 2030’.

The government is preparing to report on the implementation of these objectives this year.

The Court of Auditors added in a report published on Thursday on its website under the title ‘the Tunisian State’s readiness to achieve the sustainable development goals’ that Tunisia has achieved several attributes, allowing it to implement the 2030 agenda, specifying that the political commitment was clear, through the adoption of United Nations decision No. 1/70 and its implementation in the 2016/2020 development plan.

However, the Court of Auditors mentions several deficiencies, stressing the need to regulate the requirements of sustainable development in legal texts and to establish constitutional and executive structures to monitor and enforce these requirements.

It is also necessary to be more precise in developing national guidelines in the field of sustainable development and to intensify awareness-raising activities with Tunisia’s partners.

The is also need to clarify the relationship between state structures and the private sector, according to the Court of Auditors.

The Tunisian State has adopted the United Nations Convention (Agenda 2030) which represents a new international sustainable development programme for 2030.

This strategy aims to combat poverty and inequity, improve health, education and economic growth and other goals, in total 17 goals , 169 targets and 232 indicators.

The survey was conducted with a sample of 108 associations working in the field of sustainable development. The Court of Auditors received only 48 replies.