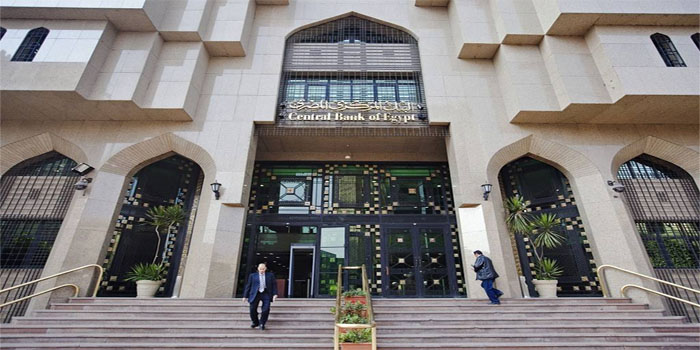 The Central Bank of Egypt (CBE) is expected to further cut interest rates by 50 basis points (bps) in its meeting on 22 September, supported by the decline in inflation rate, Capital Economics said in a report on Tuesday.

The overnight deposit rate is forecast to decline to 9.75% by the end of 2021 to register its lowest level since the beginning of 2016, the London-based economic research consultancy noted.
Egypt’s headline inflation rate, which covers urban consumers, declined to 7.5% year-on-year in August, registering its lowest level since January 2013.

“Inflation is now firmly below the mid-point of the Central Bank of Egypt’s (CBE) target range of 9±3% for end-2020,” the report added.

Moreover, the Central Agency for Public Mobilization and Statistics (CAPMAS) revealed on Tuesday that Egypt’s annual inflation dropped to 6.7%, hitting its lowest level since March 2013.