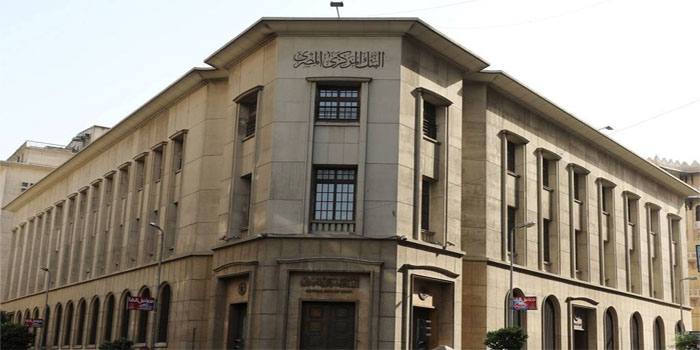 He also discussed the new banking law at the CBE’s headquarter after presenting it to the Egyptian Cabinet and the parliament.

The percentage of the CBE’s allocations has reached 100% over the past period, he said, adding that the bank is capable of ensuring investors’ confidence in the Egyptian pound.

Amer further noted that the CBE has cut interest rates on saving certificates at the leading banks, pointing out that there are around million holders of these certificates.