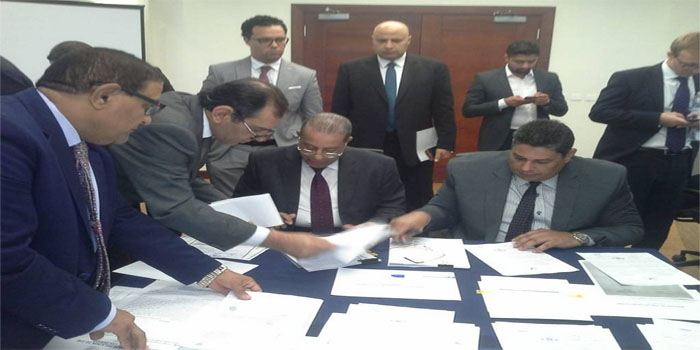 Catalyst Leasing, a subsidiary of Catalyst Partners, has signed EGP 135 million contract with Obour Land for Food Industries, according to a statement released on Tuesday.

The deal will support Obour Land’s presence in the Egyptian market and boost its production, which will help increase its market share, the top official remarked.