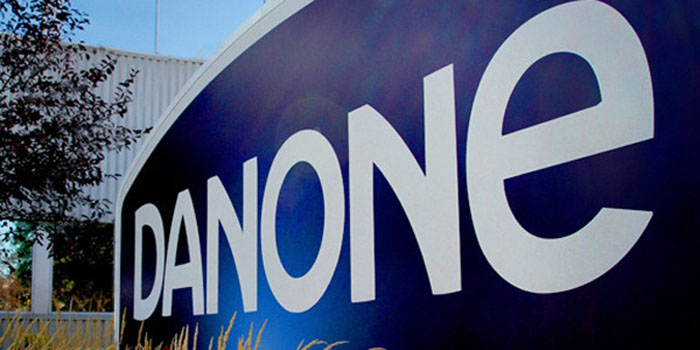 In April 2018, Moroccans launched a boycott targeting select companies, whose products prices do not meet their purchasing power.

Central Danone, a French dairy company, is among the companies that suffered losses due to the boycott.

Several months after the boycott, Centrale Danone is still complaining about its losses due to the campaign.The net profit of the company dropped by 4.1 percent in 2018, while its turnover stagnated to €24.65 billion with a decline in sales of 2.1 percent in the fourth quarter of 2018.The boycott, according to the company, caused a €43 million decrease in the group’s profit compared to 2017.

The boycott launched on April 20 and targeted two other companies with large market shares: Sidi Ali, and Afriquia Gaz.

However, Central Danone was the only company which publically voiced the impacts of the boycott several times, publishing statements and reassuring citizens that it will work to reduce the prices.

The company also launched a consulting campaign with consumers in several cities across Morocco, including Casablanca, Marrakech, and Rabat.

The campaign also urged the general director of the company, Emmanuel Faber, to visit Morocco and personally consult with citizens and ask them what measures are needed to end the boycott.

Throughout the boycott, Moroccan senior officials urged citizens to end the boycott on Central Danone as it offers job opportunities to small farmers.

The Moroccan government also said that the boycott would discourage foreign investors.

Official data shows that during the period of August 2017-2018, foreign direct investments fell to MAD 14.6 million, according to Morocco’s Head of Government Saad Eddine El Othmani.