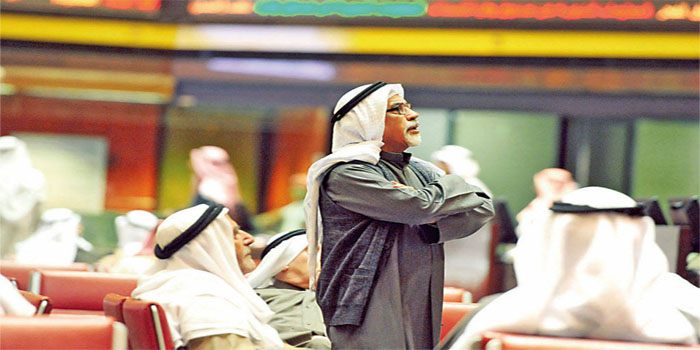 Boursa Kuwait ended Sunday’s trading session down following terrorist attacks on Aramco’s oil plants on Saturday, 15 September.
The All-Share Market index retreated by 0.35% at the level of 5,725.31 points by losing 20.29 points, while the Main and Premier markets’ indices levelled down by 0.26% and 0.60%, respectively.

A group of seven sectors went down, led by the financial services sector which fell by 1.22%, while three sectors rose, led by the consumer goods which edged up by 3.96%.

Munshaat Real Estate Projects Co was the top loser with 10.51%, while Kuwait and Middle East Financial Investment (KMEFIC) headed the gainers with 20.28%.

Kuwait Finance House (KFH) led the trading activity with 17.18 million shares traded at a total value of KWD 11.85 million, the stock went down 2.4%.

All GCC markets, except Muscat Securities Market (MSM) closed in the red zone, reflecting the consequences of Aramco’s drone strikes on Saturday, he remarked.

The All-Share Index is currently moving towards breaking the support level at 5,700 points, Al Badr said, noting that it may reach the levels at 5,620 points and 5,580 points, respectively, in case it continues a downward movement, the analyst concluded.