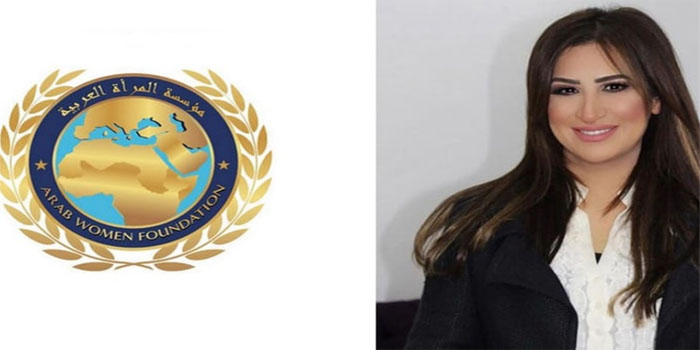 The AWO board approved her membership unanimously in recognition of her dedicated media and press work, keenness on highlighting national issues as well as the role of women in international arenas.

Al-Dulaimi said that the presence of the BJA president would contribute to promoting the AWO programmes and activities and advocating Arab women issues.

Ahedya Ahmed became the first Bahraini women to be elected as BJA president. She is holder of MA degree in media from Leicester University in Bahrain. She worked as political analysts and advisor at the Cabinet Affairs Ministry. She worked as correspondent for the CNN as well as Arab News and Saudi Gazette. She was honoured by former UN Secretary-General Kofi Anan.