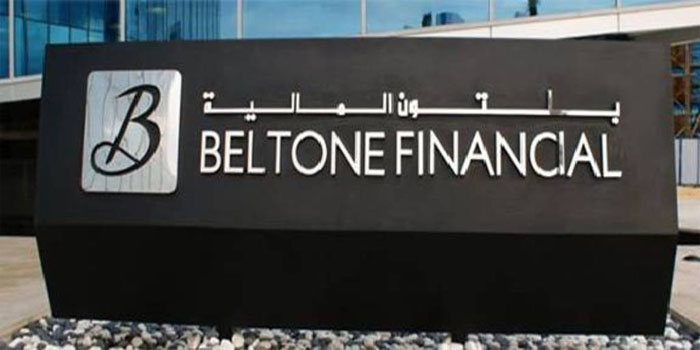 Beltone Financial Holding announced that its shareholders had approved increasing the company’s issued capital to EGP 898.4 million from EGP 338.08 million during an ordinary general meeting (OGM).

The capital raise will be conducted by issuing 280.18 million shares at a nominal value of EGP 2 apiece, the company said in a filing to the Egyptian Exchange (EGX) on Sunday.
The OGM also approved issuance expenses of EGP 0.02 per share.

During the first quarter of 2019, Beltone Financial turned to losses of EGP 23.19 million, against a profit of about EGP 760,220 in the year-ago period.