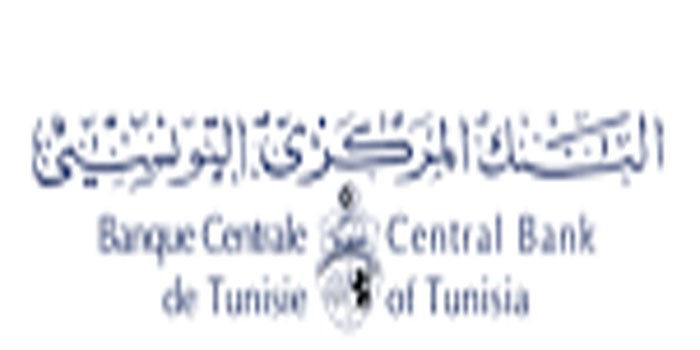 The Central Bank of Tunisia (BCT) will publish in a few days, a circular governing the holding of a foreign currency account by startuppers, as provided for by the ‘Startup Act’ passed by the House of People’s Representatives (HPR) in 2018, said Governor of the BCT Marouane El Abassi.

‘Thus, startuppers, who have acquired the label of a start-up company and do not have foreign currency at the beginning of their career, will benefit from a technology card worth 100 thousand dinars, while for other companies the value of the card is 10 thousand dinars.

Speaking at a meeting organised by the IHEC alumni association ‘Alumn IHEC Carthage’, on the theme ‘What vision and What Reforms to Continue Reviving the Economy’ on Thursday in Tunis, El Abassi said the digitisation of the economy is fundamental, stressing that Tunisia has no right to miss out in terms of digitalization in 2019.

Raoudha Boukadida, director of capital operations at the BCT told reporters this circular will give total freedom to startuppers to invest abroad.

It allows them to carry out, in foreign currencies, credit and deposit operations, shareholdings, as well as purchases and sales of bonds convertible into shares and profits from investments made abroad.

The startupper will also have the ability to make withdrawals from his account to cover his current expenses on behalf of the company abroad, as well as those on behalf of officers or employees.