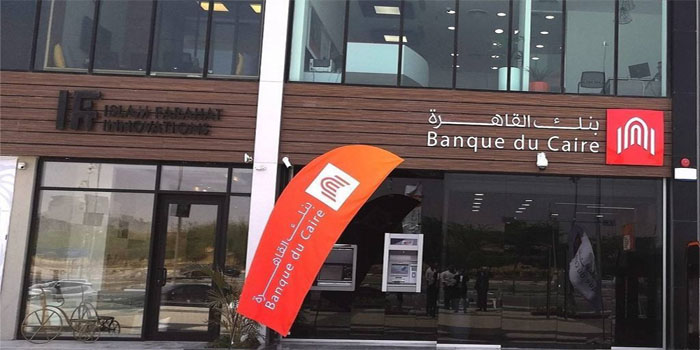 Banque du Caire plans to raise its issued capital by EGP 1 billion before the end of 2019, the bank’s chairman Tarek Fayed said.

Accordingly, the lender’s capital base will be increased to EGP 11 billion, Fayed noted at the sidelines of a conference on Tuesday, adding that the state-run bank’s issued capital exceeds EGP 2 billion.

Fayed affirmed that the bank will go public on the Egyptian Exchange (EGX) as scheduled before by the end of 2019 or early 2020.