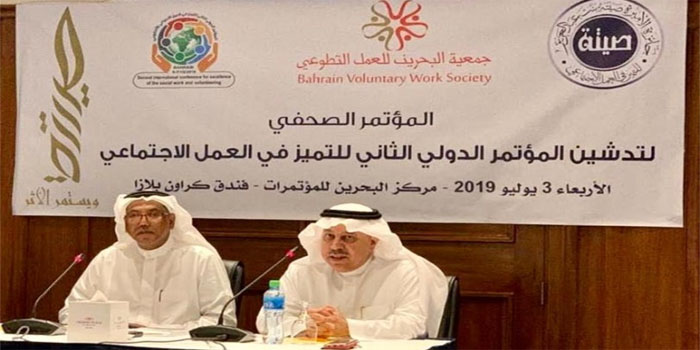 The second International Conference for Social Work Excellence will be held on November 5-7, 2019 in the Kingdom of Bahrain.

The event will be attended by government officials in charge of social work, non-government representations and other participants from several countries in the world.

He said that the Princess Seeta bint Abdulaziz Foundation for Social Work Excellence  decided to sponsor the second edition, in a bid to continue supporting social work and developing institutions and providing required training.