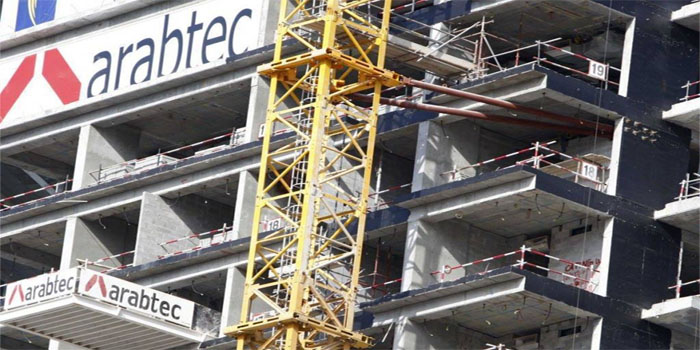 Arabtec Holding, a Dubai-based leading contractor for social and economic infrastructure, on Tuesday announced that it considers the possibility of combining construction business with Trojan Holding, a construction company in Abu Dhabi.

Once both parties reach an agreement, they will sign a contract to set the terms and applicable procedure for the combination, Arabtec said in a statement to the Dubai Financial Market (DFM).
The contract will be signed after the completion of the technical, financial, and legal reviews.

The potential businesses combination may lead to a merger between the two companies, the statement indicated.

The company also stressed that it will announce any further details or developments when an agreement is reached or otherwise.

Earlier this month, Arabtec revealed it was mulling over the possibility of entering into a cooperation agreement in the construction sector with Trojan Holding.