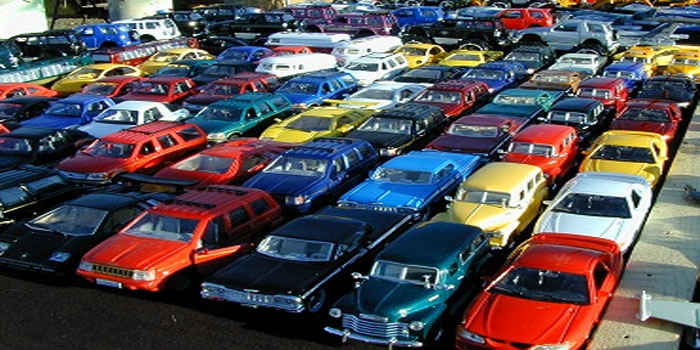 Arabiat S.A.E, presenting the South Korean-based SsangYong, is set to open after-sale & maintenance center and two outlets for selling automotive spare parts at investments worth EGP75mln in Cairo during the second half of this year.

” The company plans to expand its after-sale & maintenance network centers in order to meet the up to 20 percent pick-up in demand for the South-Korean auto models,” said chairman Ahmed Abu Khuf, adding that the company has sold almost 3.2k vehicles last year.

Arabiat seeks to increase its sales to 4,000 vehicles by means of offering two new SUV models in the second half of this year, together with Rexton SUV next year, he noted. ” Arabiat is adapting its strategy to changes in consumer demand, as the domestic market is favouring SUV models.”

SsangYong unleashed its latest models Turismo which is a multi-purpose vehicle with 2.2litre petrol engine and a 7 speed e-tronic automatic transmission.

The Egyptian market is hit by the slowing sales triggered by discounts announced lately by dealers after the enforcement of customs exemptions for European models early 2019, he explained.

The Asian models and spare parts, whose prices are lower than the European peers, may not see sharp cuts in sales in response to the European models’ customs exemptions coming into force, he said, suggesting dealers may instead seek to cut prices.

Asian models have 60 to 70 percent sales out of total passenger vehicle sales in the local market.