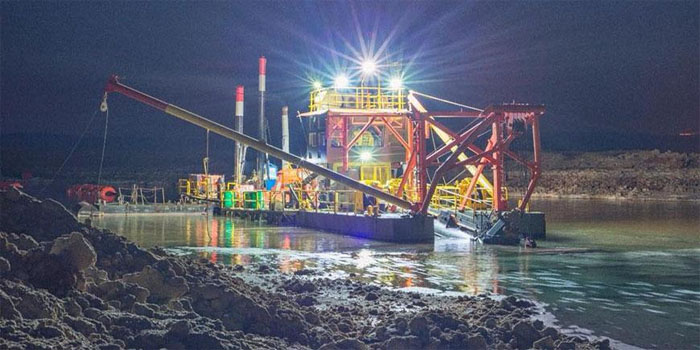 The Arab Potash Company (APC) has announced that its net profits after taxes, provisions and mining royalties amounted to JD52.7 million at the end of the first half of 2018, recording an increase of 30 per cent over the same period of last year.

APC also achieved a record export volume in the first half of 2018, “which contributed positively to the growth of the national GDP, the reduction of the Kingdom’s trade deficit and the Kingdom’s foreign exchange reserves,” claimed the statement, which was emailed to The Jordan Times.