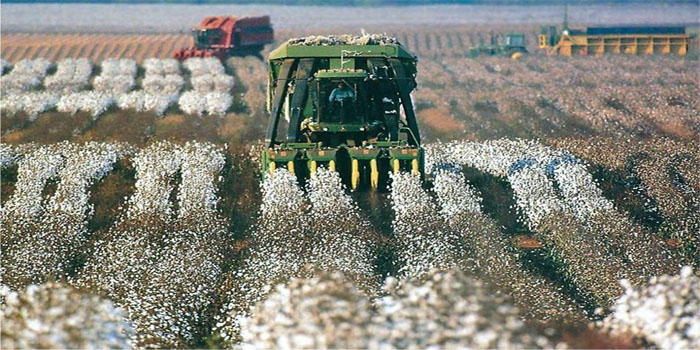 The unconsolidated financial indicators of Arab Cotton Ginning Company (ACGC) on Sunday reported a 72.9% year-on- year decrease in its losses in the first quarter of current year.

Net losses amounted to EGP 2.55 million from July to September, down from EGP 9.43 million in the same three months a year earlier, according to a statement to the Egyptian Exchange (EGX).

As for revenues in the firm’s standalone financial statements, the company posted EGP 234,000 by the end of September, compared to EGP 15,000 in the same month last year.