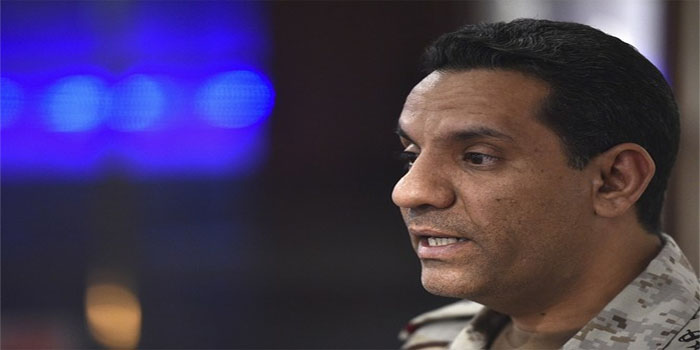 He said the Houthi militia were placing the lives of Yemeni people in danger by “changing the narrative” of militia positions in the area.

“We have proof that the site targeted at Dhamar was a Houthi military site,” Maliki added.

He said the ongoing development of the weapons used by the Houthi militia “proved the presence of elements of the Iranian Islamic Revolutionary Guard.”

And Maliki said the Houthis continued to use the port of Hodeidah, despite international agreements to the contrary, to import their weapons