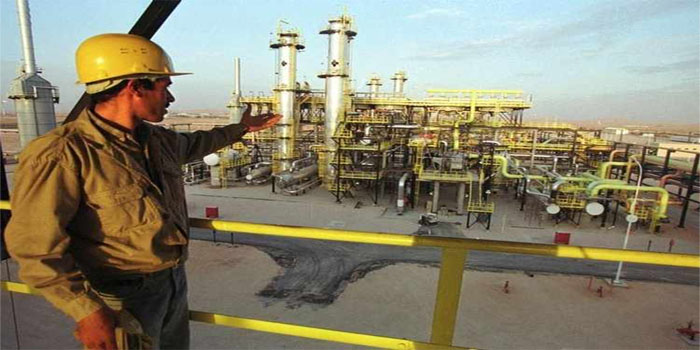 Algeria will supply a border region in Tunisia with natural gas and both countries will provide each other with electricity, their energy ministers said on Tuesday.

Algeria, a major oil and gas producer, will supply gas to the Tunisian border region of Sakiet Sidi Youssef, the country’s energy minister, Mustapha Guitouni, said after meeting his Tunisian counterpart in Tunis.

The region in Tunisia’s north is symbolic for Algeria, because scores of civilians were killed by a French air strike during Algeria’s war of independence from 1954 to 1962 with France.Gas deliveries will start at the end of 2018, said Guitouni.
Tunisia already imports gas from Algeria, which is also a key supplier to Europe.
Both countries also agreed to supply each other with electricity to cover shortages if needed, Tunisia’s energy minister, Khaled Gaddour, told reporters. He gave no volumes or financial details.

He also said authorities were meeting protesters who have shut down all the mines of Tunisia’s state phosphate producer to demand jobs, without giving details.

Hundreds have occupied the mines this month of state-run Gafsa Phosphate, the main employer in the country’s southern region, depriving Tunisia of badly needed hard currency.

Tunisia was once one of the world’s largest producers of phosphate minerals, which are used to make fertilizers, but its market share fell after a 2011 uprising against then-president Zine El-Abidine Ben Ali.