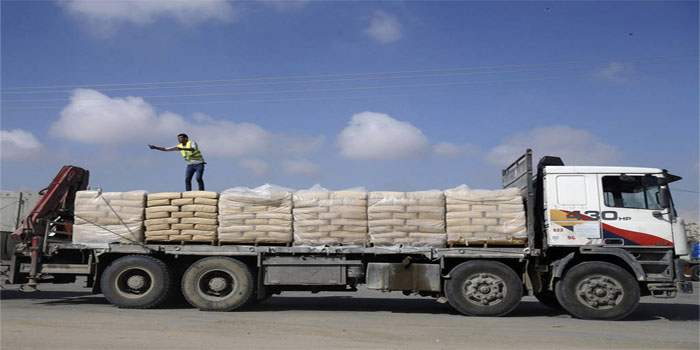 Alexandria Portland Cement has sold an unexploited plot of land in Ad Dakhilah, according to a bourse statement released on Thursday.

Situated on 15,852 square metres, the plot was sold in consideration of EGP 31.7 million.
Alexandria Portland reported a 29.47% year-on-year increase in its losses during the first half of 2019, recording EGP 168.99 million.