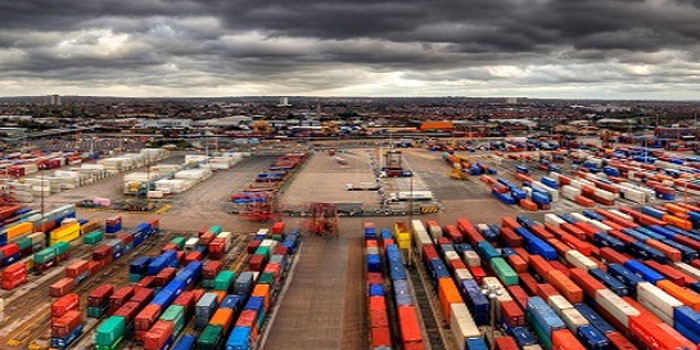 Alexandria Containers and goods Company (ALCN) announced in a statement sent to EGX, the Board of Directors (BoD) was held on March 18.

The Company attributed the decline in profits to low of storing revenue as well as low of credit interests with LE67.474 due to it has distributed LE1.3 billion from the reserves according to general assembly resolution on May 23, 2018.