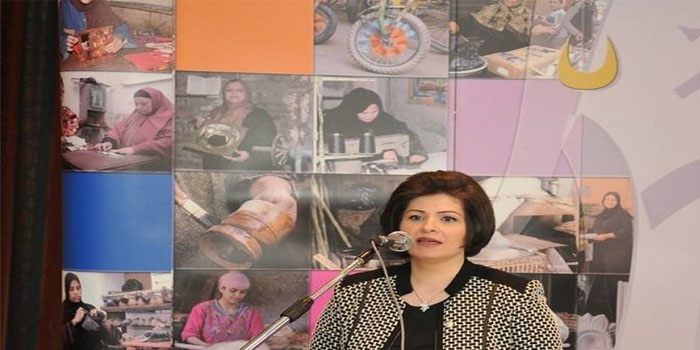 The top official noted that the foundation did not receive loans from any foreign source during the previous period.

In July, the CEO revealed that loans provided to women by the Al Tadamun rose by 18.85% year-on-year during the first half of 2019, recording EGP 567.18 million.