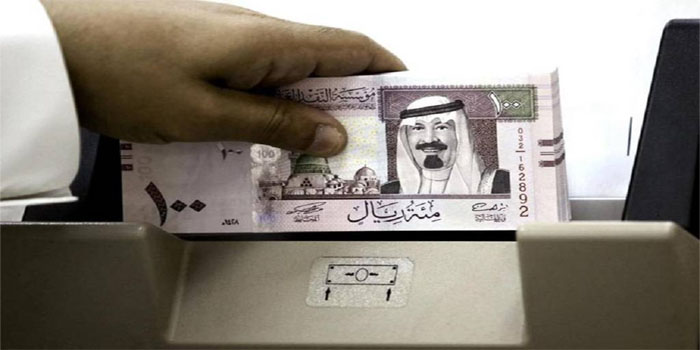 Al Khodari ascribed the loan restructuring to the availability of cash inflows at the company, according to a filing to the Saudi Stock Exchange (Tadawul).

The tenure of the 38-month loan after rescheduling stands at six months.

In February, Al Khodari renewed a SAR 345 million sharia-compliant loan with Alawwal Bank for a year.

During the full-year 2018, the Saudi firm reported accumulative losses of SAR 1.107 billion, representing 198.52% of the capital.

The company attributed the previous year losses to the suspension of several projects for various periods of up to two years.