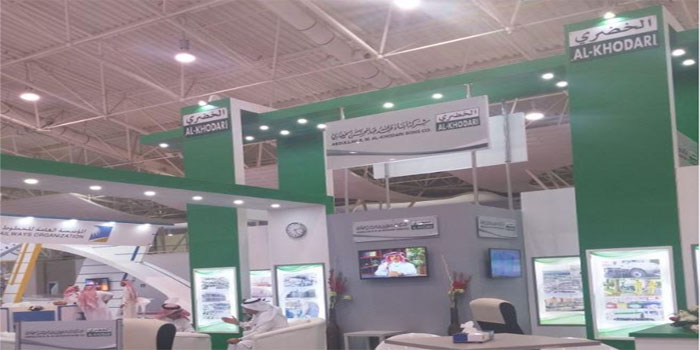 The financial impact of the auction’s results will appear in the second quarter of 2017, according to a bourse filing on Sunday.

The company noted that the public auction was held between 16 and 18 May 2017.