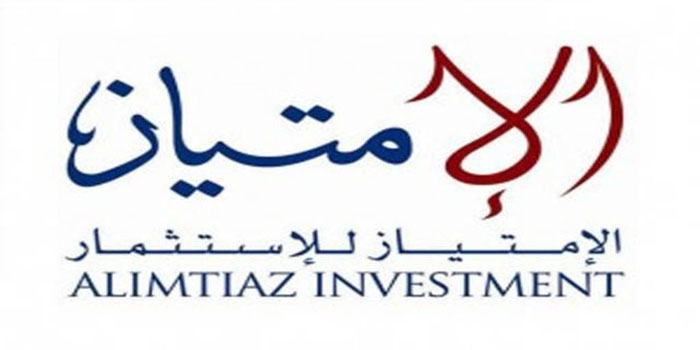 Al Imtiaz Investment Group announced that one of its units has won a KWD 7.63 million contract from Kuwait Gulf Oil Company (KGOC).

Under the five-year contract, the unit will provide mechanical maintenance services for the joint operations in Wafrah, according to a bourse filing on Sunday.
The company added that its subsidiary is expected to achieve a profit margin of 2% to 4% of the contract value, affirming that this percentage varies according to the phases of the project and its duration.