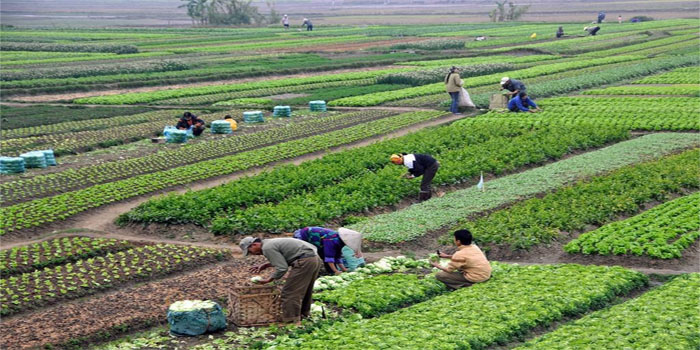 Dubai-based Al Ghurair Group and a number of investors in the UAE have invested around $100 million in a beet sugar production in West Minya, the Egyptian investment ministry stated on Thursday.

This comes within the framework of the timeline approved by the Egyptian agricultural and investment ministries to iron out all obstacles related to the project which lasted for over five years until the project was signed last year, the ministry added in a statement.

In 2018, Al Ghurair Group had signed a $1 billion deal with the Egyptian government to set up the largest agricultural and industrial investment project in Egypt for sugar production.

According to the feasibility study, the non-Egyptian shareholders in the project will inject up to $210 million into the company’s capital during the initial phases of the project expected to be completed prior to the end of 2019, the ministry added.

Investment minister Sahar Nasr said that this project is a key step in the agricultural and industrial field as it will narrow the gap between the local production of sugar and its consumption in Egypt.

Almost 180 acres will be reclaimed and planted with beets in west Minya mainly for sugar production, the minister added.

The beet harvest will be used in operating the world’s largest sugar plant with a production capacity of 90,000 per annum, she noted.

This project is expected to cover 75% of Egypt’s sugar imports shortage with around million tonnes a year, Nasr said, pointing out it will meet the local market’s demand and reduce dependence on imports.