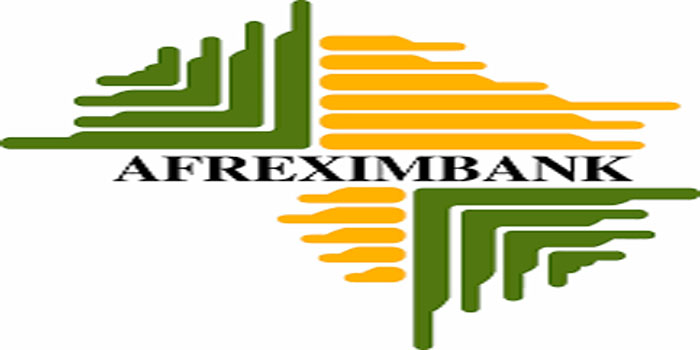 The African Export-Import Bank (Afreximbank) is to implement a Tunisia-Africa Trade and Investment Promotion Programme (TATIPP) with an initial commitment of $500 million to promote trade between Tunisia and the rest of Africa.

Speaking in Tunis, yesterday, during a meeting with President Beji Caid Essebsi of Tunisia, the President of Afreximbank, Prof. Benedict Oramah, said TATIPP, whose structure would be similar to the programmes being implemented with Egypt, South Africa and Nigeria, would provide special risk cover for Tunisia’s trade with the rest of Africa.

The programme would also provide financing to Tunisian companies engaged in trade with other African countries and support others to retool with the view to improving their competitiveness in Africa and globally, he added. Prof. Oramah said if the initial commitment was fully utilised, Afreximbank would be prepared to increase the amount available. He noted that Afreximbank was already supporting a number of Tunisian businesses, such as Loukil Group, in their investments and business undertakings in other African countries. Responding, President Essebsi commended Afreximbank for introducing TATIPP and expressed his country’s full support for the programme. He pledged policy support to facilitate the smooth implementation/rollout of a programme that had the potential to deepen trade and economic cooperation between Tunisia and other African countries.