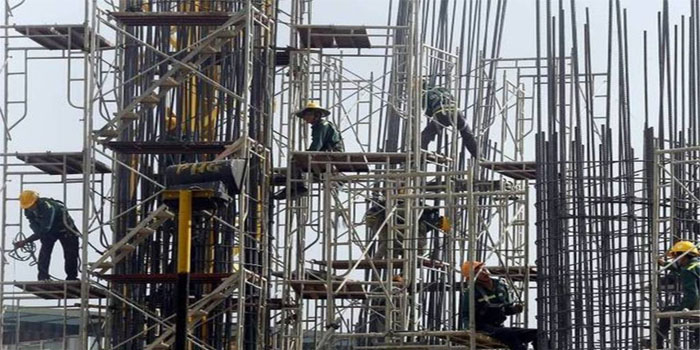 Acrow Misr for Scaffolding and Formwork reported a 42% year-on-year profit decline during the first half of 2019, the company’s consolidated financial results showed.

Net profits plunged to EGP 72.25 million in the six-month period ended 30 June, compared to EGP 124.5 million in the corresponding period a year earlier, including minority shareholders’ rights, the company said in a statement to the Egyptian Exchange (EGX) on Thursday.
Meanwhile, revenues edged down to EGP 615.4 million in H1-19 from EGP 631.13 million in H1-18.

In addition, the company’s board of directors proposed a cash dividend distribution of EGP 1.75 per share for the fiscal period ended 30 June.