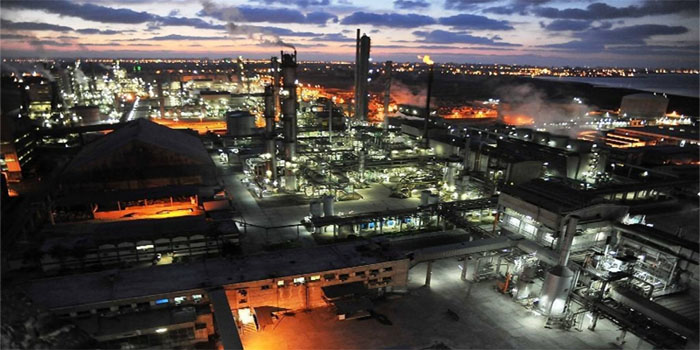 Abu Qir Fertilizers announced that its shareholders approved raising the cash dividend for fiscal year 2018/2019 to EGP 1.3 per share instead of the proposed EGP 1.1 during an ordinary general meeting (OGM).