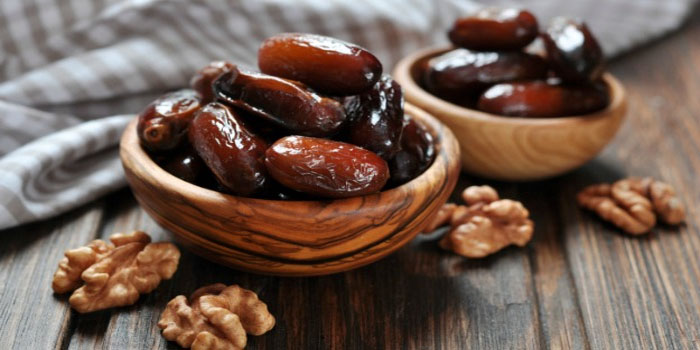 The Food Export Council announced, in a press statement on Monday, that Egyptian exports of dates during January and February were estimated at a value of $20.5m, an increase of about 127% compared to the same period of 2017.

The statement mentioned that the amount of Egyptian date exports witnessed an increase of 81%, explaining that the coume of the exported dates reached 21,600 tonnes during the first two months of 2018, compared to 12,000 tonnes in the same period of 2017.

The council pointed out that the value of date exports during the months of January and February accounted for 61% of the total Egyptian date exports in the whole of 2017.

Egypt is the number one producer of dates in the world, ahead of Iran and Saudi Arabia, according to the United Nation’s Food and Agriculture Organisation (FAO).

Meanwhile, the Food Export Council stated that Indonesia topped the list of the largest importers of Egyptian dates during the past two months, estimated at a value of $12m, bringing in around 12,400 tonnes, representing 58% of total Egyptian date exports during that period. Morocco comes next, at a value of $6.3m and 6,700 tonnes, followed by Malaysia, Bangladesh, Thailand, South Africa, Jordan, Germany, Syria, Singapore, the US, China, Nigeria, Canada, India, the UAE, Turkey, Tanzania, Russia, Lebanon, Mauritius, Belgium, Cameroon, Kenya, Hungary, Cambodia, Kuwait, Seychelles, and Ghana.